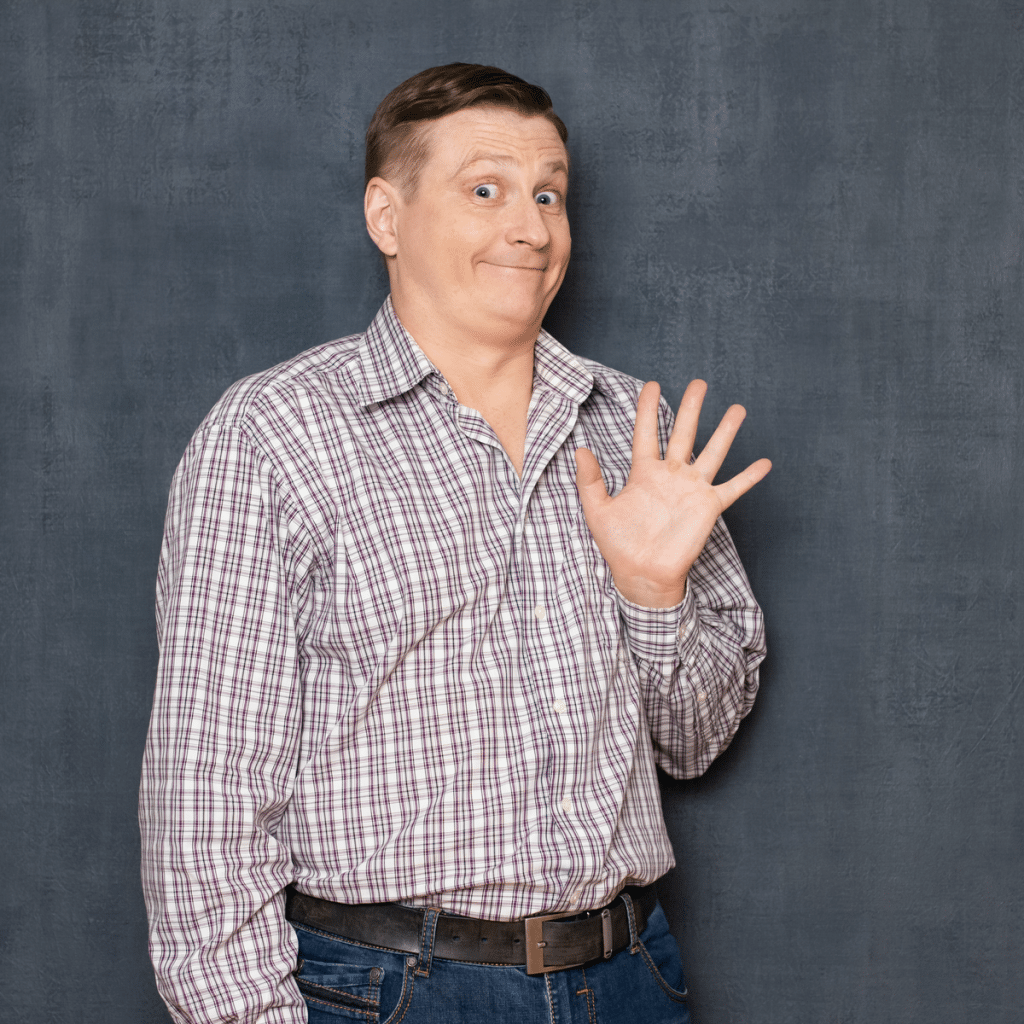 Covid-19 is having a powerful impact on our behaviour with others, such as spatial distance, touching, greeting behaviour, and interaction.

We know that humans change their behaviour to match the prevailing circumstances and environments. This is one of the key reasons why we are a successful species.

The question is, will this pandemic permanently change greeting customs that have been part of human behaviour for centuries?

We know that one of the most universal gestures around the world – the handshake – has its origins in Roman times when men would grasp one another’s arm to show they had no concealed weapons and to exert their personal power. This gave both parties a chance to ‘size’ the other up and avoid potential danger. Over centuries, it evolved into the common handshake that we use today.

So far Covid-19 has created an urgent need for social distancing and new gestures have rapidly become popular, such as foot-tap-greeting, greater spatial distance, elbow touches and bowing. The effect is less physical contact between humans.

Studies show baby chimps who are not constantly touched and cuddled in the first 6 weeks of life, usually die. The implications of a sustained reduction in physical contact in human society is therefore worrying, as humans will become less friendly and more isolated.

In addition, in the same way that mobile phones have given us permission to avoid eye-contact, a pandemic also gives people permission to avoid what are usually socially or culturally accepted mores, such as handshaking, kissing and hugging on greeting.

Those people who were hesitant of these behaviours before are far more likely to avoid them now and into the future, potentially creating a ripple effect of lasting social change.

Only time will tell if the handshake and other intimate greeting gestures will lose popularity and the Covid-19 pandemic will leave humanity a new set of greeting behaviours.