Barbara & Allan Pease are the most successful relationship authors in the business. They have written 18 bestsellers – including 10 number ones – and given seminars in 70 countries. Their books are bestsellers in over 100 countries, are translated into 55 languages and have sold over 30,000,000 legal copies.

Both Barbara and Allan appear regularly in the media worldwide and their work has been the subject of 11 television series, four stage plays, a number one box office movie and TV series, which attracted a combined audience of over 100 million.

There are few keynote speakers with the same reach and influence as Allan and Barbara Pease.

After learning from Allan and Barbara, thousands around the world now understand the secrets to the psychology of selling and have been able to skyrocket their professional results.

Thousands more are able to communicate better with their partners and enjoy more positive and rewarding relationships. 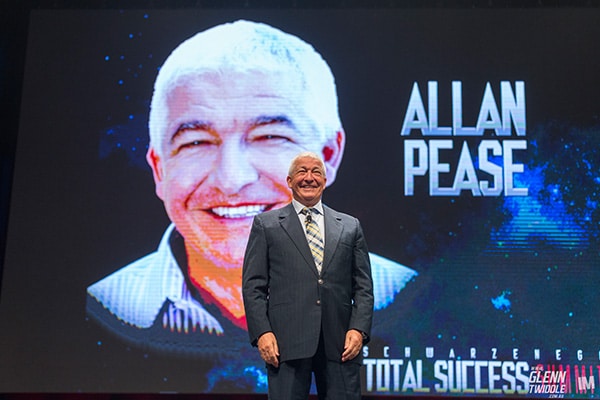 Allan Pease researches and studies the psychology of selling, relationships and human communication. He teaches simple, field-tested skills and techniques that get results. His messages are delivered in a humorous way, which motivates people to want to use these ideas immediately.

Known worldwide as “Mr Body Language”, Allan’s own record in the field of selling, motivating and training is equalled by few others. He is a born achiever, starting his career at age 10 selling rubber sponges door to door. At 17, he was the No.1 national salesman for a company selling bed linen, pots & pans. At 21, he was the youngest person ever to sell over $1,000,000 of life insurance in his first sales year and qualify for the Million Dollar Round Table.

Allan has addressed audiences in 70 countries. His programs are used by businesses and governments to teach powerful relationship skills. His messages are relevant to any area of life that involves winning people over and getting them to like you, co-operate, follow you or to say “yes”.

With co-author Barbara Pease, Allan is one of the world’s most successful non-fiction authors, writing 18 bestsellers including 10 number 1 bestsellers such as The Definitive Book of Body Language and Why Men Don’t Listen and Women Can’t Read Maps. His books have been translated into 54 languages and have sold over 30,000,000 legal copies. 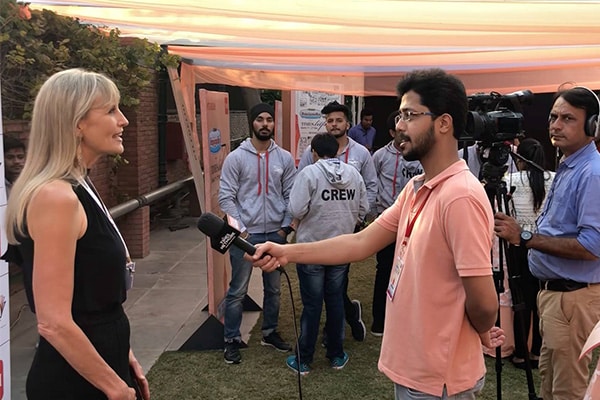 Barbara Pease is Australia’s biggest selling female non-fiction author, having published ten #1 bestsellers with over 20 million books in print and published in 55 languages. She is co-author (with husband, Allan Pease) of the major best-selling books:

The Definitive Book of Body Language

Barbara is CEO of the immensely successful company, Pease International, which produces books, videos, training courses and seminars for business and governments worldwide.

Barbara has appeared on most major TV programmes in the UK and Europe, including 6 TV Series for BBC Science. She is co-author of the #1 European Box Office hit movie “Why Men Don’t Listen & Women Can’t Park Cars.”

Barbara is a fitness and wellness devotee, accomplished swimmer, and practices Ju Jitsu. She has 6 children and 8 grandchildren. 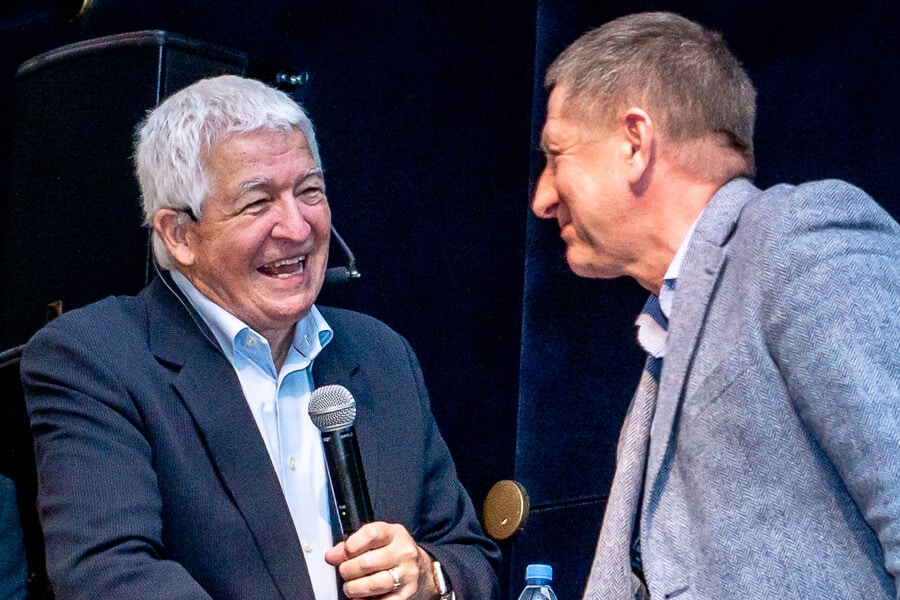 Invite 18 x International Best-selling author Allan Pease to speak at your next event. 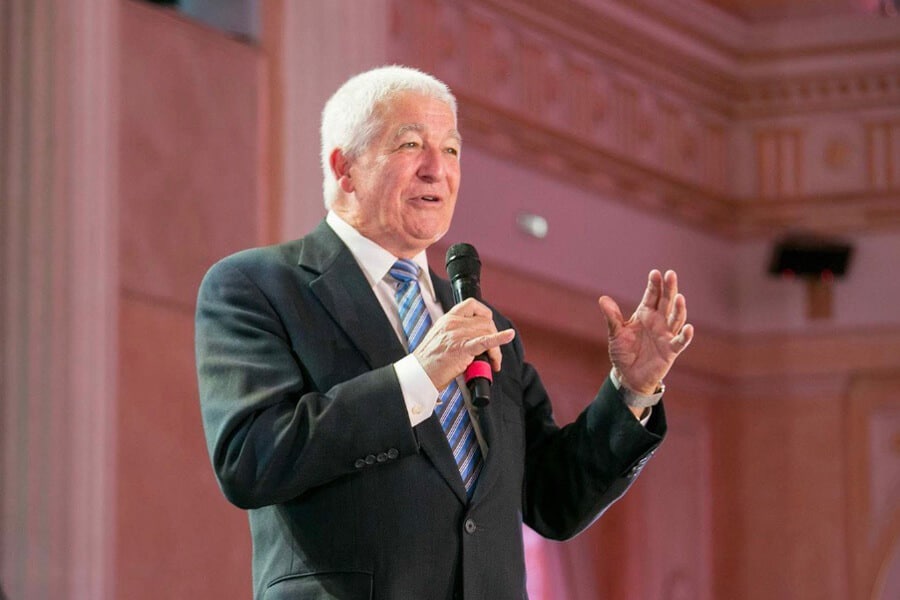 Join a small group at our VIP retreat for a life-changing experience. 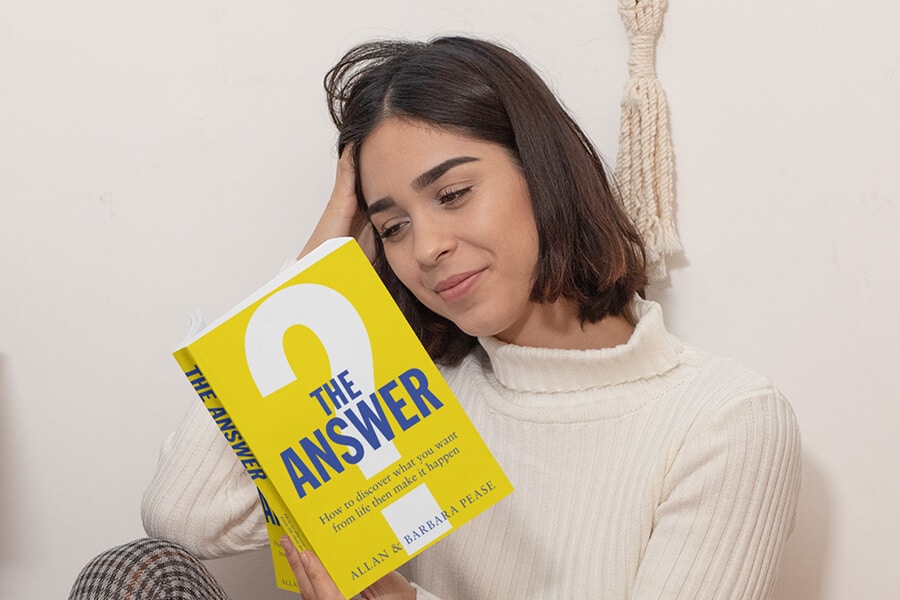 Learn how to be a better communicator at your own pace.