Empowering you to LIVE AN EXTRAORDINARY LIFE

Are you ready to live an extraordinary life? Barbara Pease is CEO of the immensely successful Pease International, her list of achievements staggering. Her passion? Helping you to realize your true potential, overcome anything, and get what you really want in life. 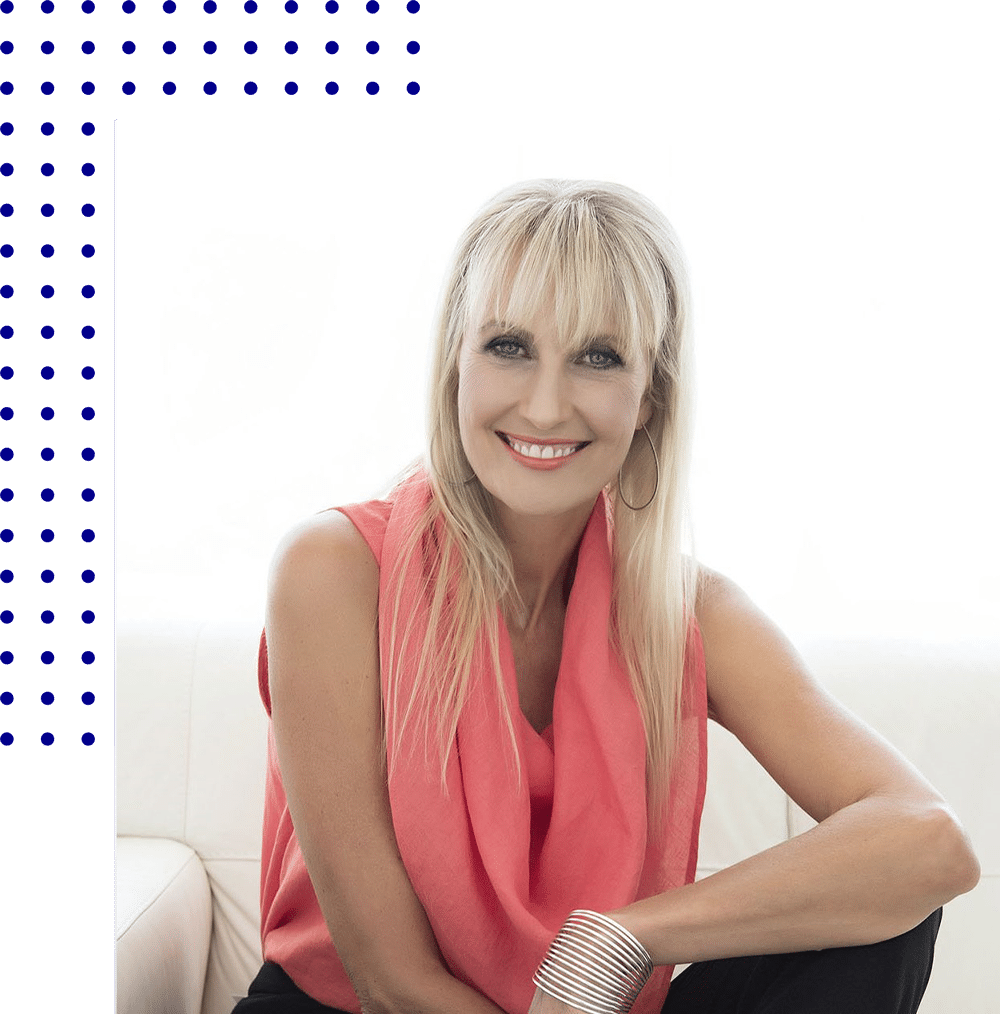 Barbara Pease is Australia’s biggest selling female non-fiction author, having published ten #1 bestsellers with over 20 million books in print and published in 55 languages. She is co-author (with husband, Allan Pease) of the major best-selling books –

Barbara has appeared on most major TV programmes in the UK and Europe, including 6 TV Series for BBC Science.

Barbara is a fitness and wellness devotee, accomplished swimmer, and practices Ju Jitsu. She and has 6 children and 8 grandchildren.

10 Tips To Boost Your Confidence

Believe in You – Never Doubt Yourself

Do What You Want

Work on Your Body Language 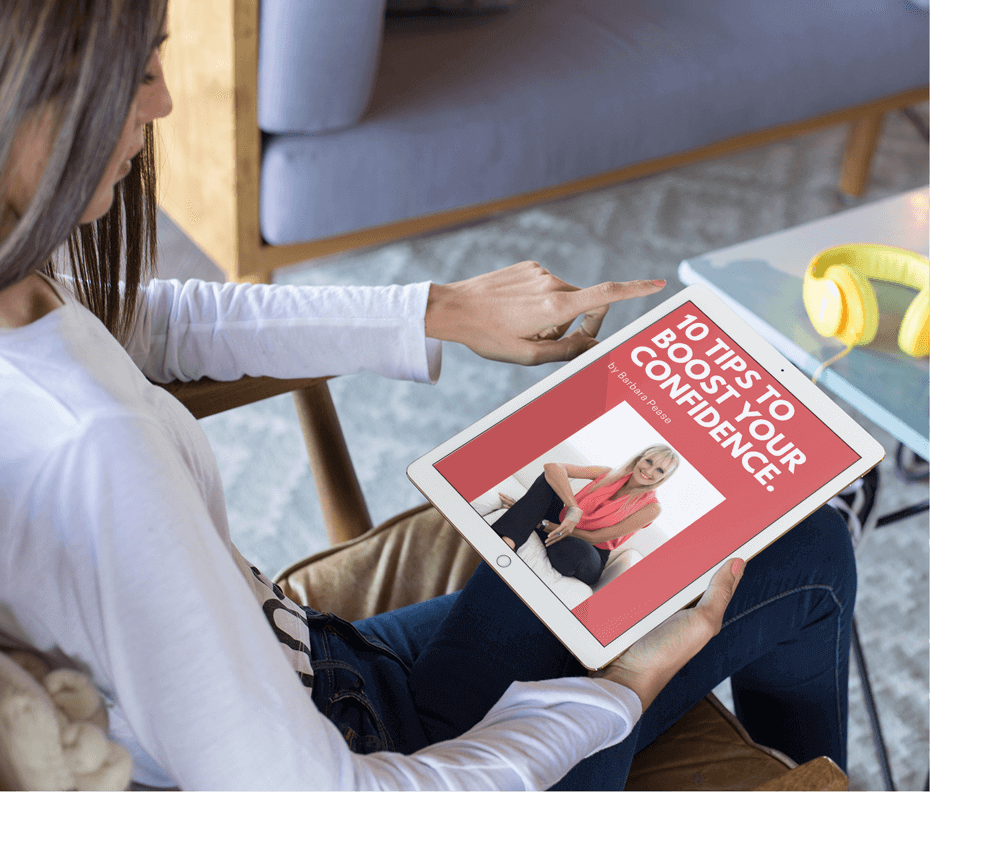 Hear what others have to say

Just a few of the many lives Allan & Barbara have impacted 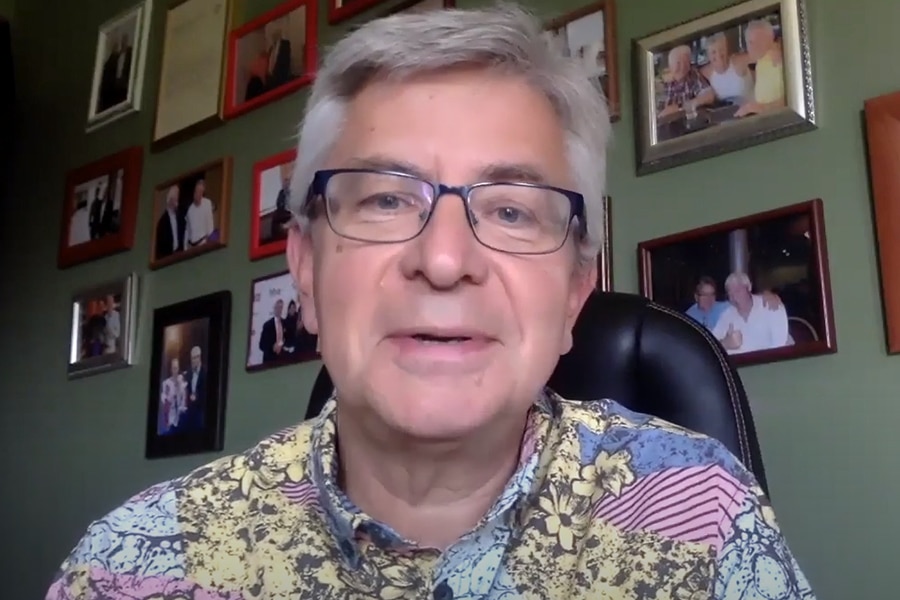 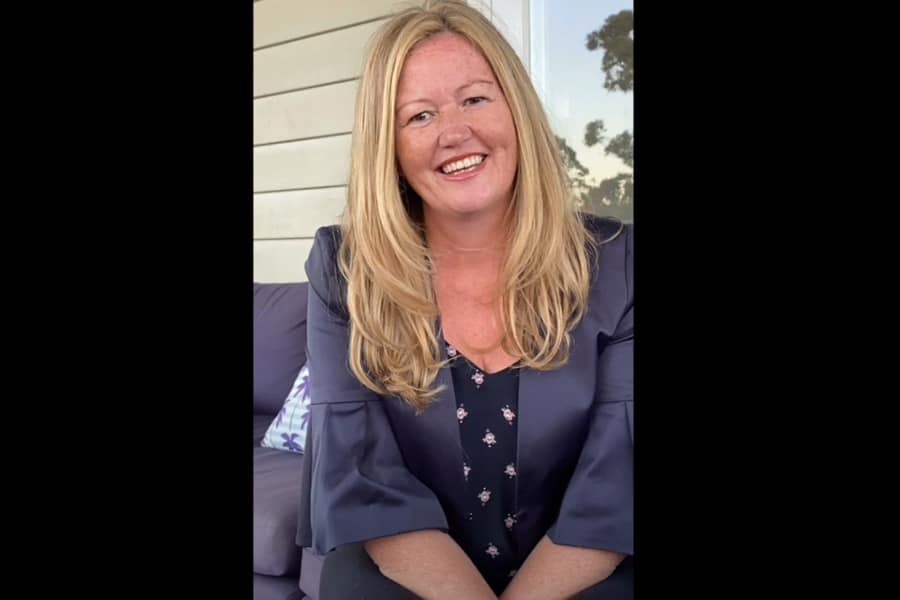 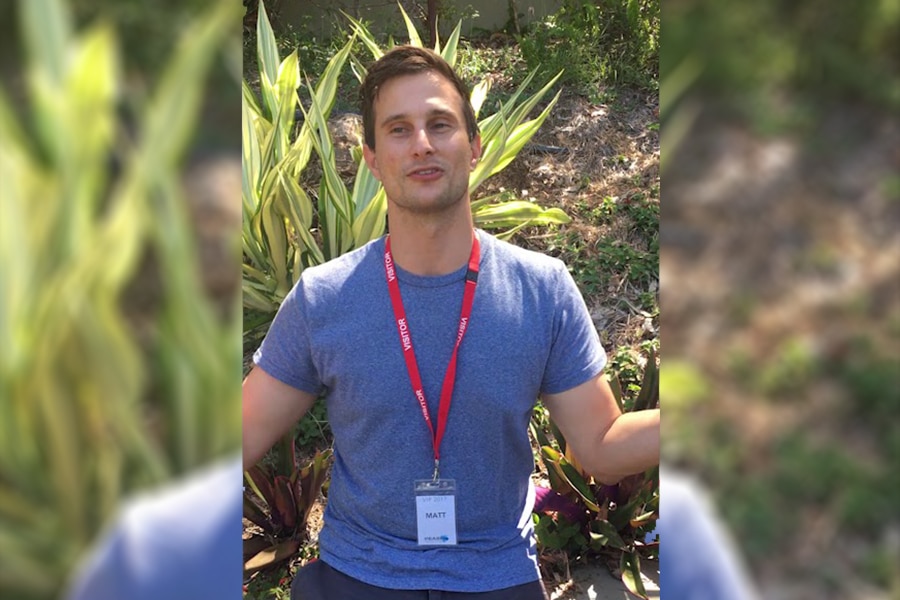 “Having time with Barbara who is absolutely amazing … I strongly recommend it to everybody.” 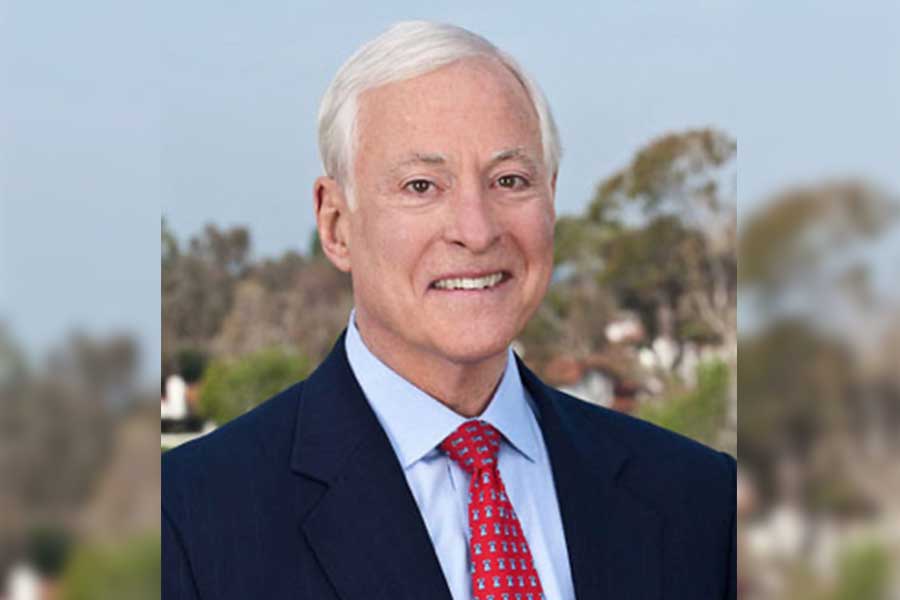 “Barbara Pease is one of the best personal and business coaches in the world today. In my experience recruiting and managing coaches in 22 countries, for more than 30 years, Barbara is in a class all by herself. She can help you to perform and get results better than perhaps anyone you will ever meet.”

HOW CAN WE HELP YOU

OUR VISION IS SIMPLE: TAILORED, PRACTICAL, PERSONAL COACHING THAT GETS RESULTS

GETTING WHAT YOU WANT IN LIFE IS SIMPLE, NOT EASY, BUT SIMPLE

DECIDE WHAT YOU WANT

APPLY SKILLS FROM ’THE ANSWER’ TO ACHIEVE YOUR GOALS

BOOK YOUR CALL NOW TO START YOUR JOURNEY

READY TO CHANGE YOUR FUTURE?

Invest In Yourself & Book Today!