Men and Women are different. Not better or worse, but different. Just about the only thing they have in common is that they belong to the same species.

Men and women of every nationality, culture, and creed share remarkedly similar arguments over their partner’s opinions, behaviours, attitudes and beliefs. While some things are obvious, there are some things that are not. 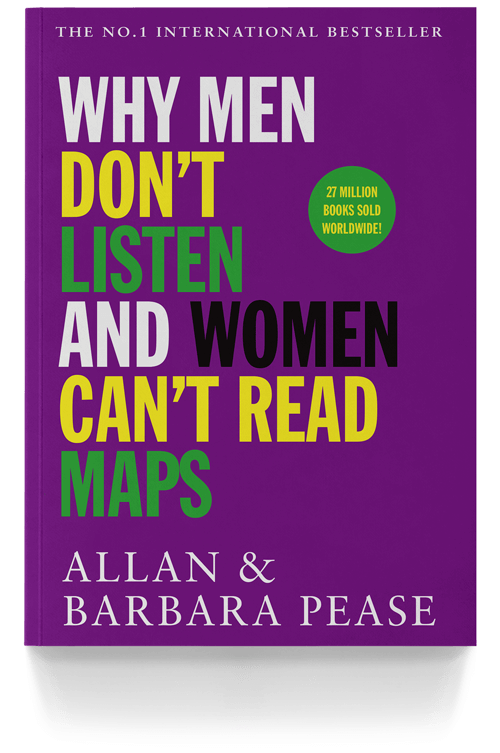 Men and women usually have different ways of interpreting the world around them and, as a result, different expectations of each other. While most people instinctively know there are stark differences between the thought patterns and behaviour of the opposite sex, some were unwilling to admit it. That is, until Allan and Barbara Pease came along.

In the international bestselling book, Why Men Don’t Listen and Women Can’t Read Maps, Allan and Barbara Pease highlight the differences in the ways men and women think, and deliver it in an entertaining yet science-backed book.

For most of the 20th Century, the differences between the sexes was explained away by social conditioning: that is, we are who we are because of our parents’ and teachers’ attitudes which, in turn, reflected the attitudes of their society. Baby girls were dressed in pink and given dolls to play with; baby boys were dressed in blue and given toy soldiers and football jerseys. Young girls were cuddled and touched while boys were thumped on the back and told not to cry. Until recently, it was believed that when a baby was born its mind was a clean slate on which its teachers could write their choices and preferences. The biological evidence now available, however, shows a somewhat different picture of why we think the way we do. It shows convincingly that it is our hormones and brain wiring that are largely responsible for our attitudes, preferences and behaviour. This means that if boys and girls grew up on a deserted island with no organised society or parents to guide them, girls would still cuddle,

touch, make friends and play with dolls, while boys would compete mentally and physically with each other and form groups with a clear hierarchy.

Some people will continue to argue that men and women now have no real differences and that, in fact, they have the same preferences and urges. But ask yourself what your true experience has been with the people closest to you. The reality is that whether we like it or not, we are different and understanding these differences can lead to better communication and harmony in relationships.

To pretend that our sexual differences are now minimal is to pretend that men no longer grow facial hair or that women no longer develop breasts. We can only accept each other when we stop any denial or pretence about our desires, acknowledge the origins and purposes behind our impulses and develop strategies to manage those differences. This way, we can become empowered creatures of choice, rather than confused, hapless victims of our evolution.

Barbara and Allan Pease travelled the world collating the dramatic findings of new research on the brain, investigating evolutionary biology, analysing psychologists’ research, studying social change and annoying the locals. The result is Why Men Don’t Listen and Women Can’t Read Maps, the sometimes shocking, always illuminating, frequently hilarious look at where the battle line is drawn between the sexes, why it was drawn, and how to cross it! 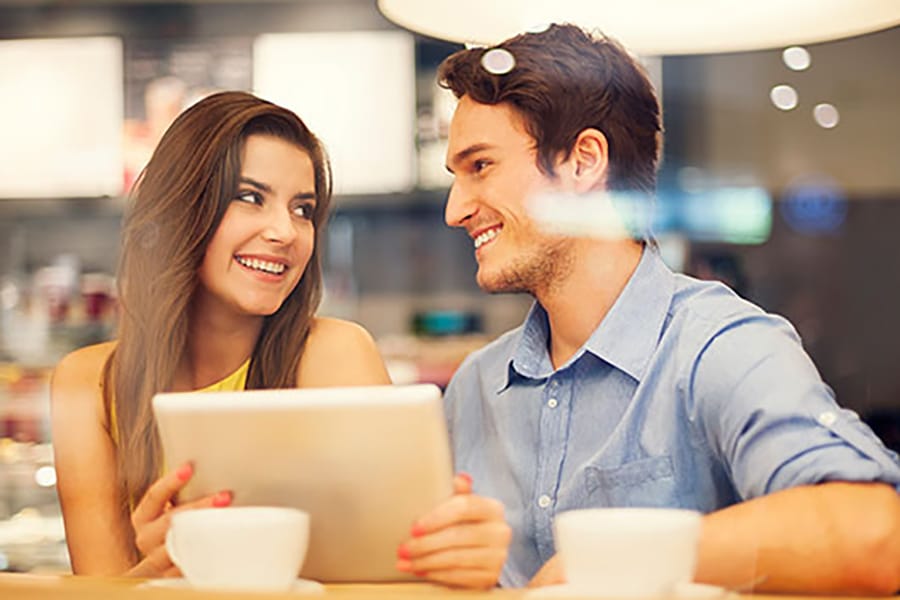 Their practical, easy–to–read and often controversial book will help you discover the truth about men and women – and teach you what to do about it.

“Hello you two geniuses, your books should be mandatory for all scholastic persons prior to entering the high school gates.”

“I truly believe the legal profession would be semi redundant as we as human beings would have so much more understanding of each other’s needs and wants.”

“The art of actual living together by the knowing what your partner and understanding them is so entertaining when you are in the know!” – Chris 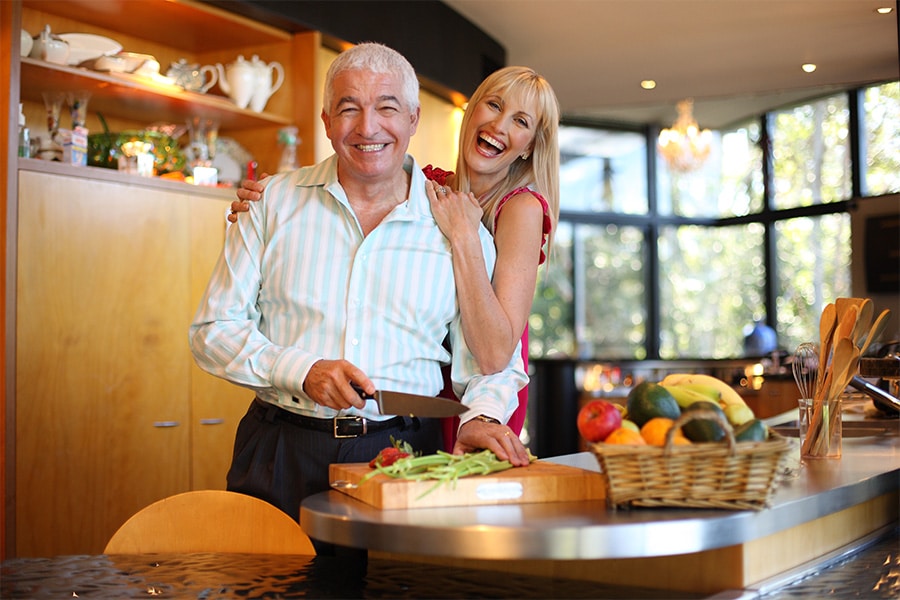 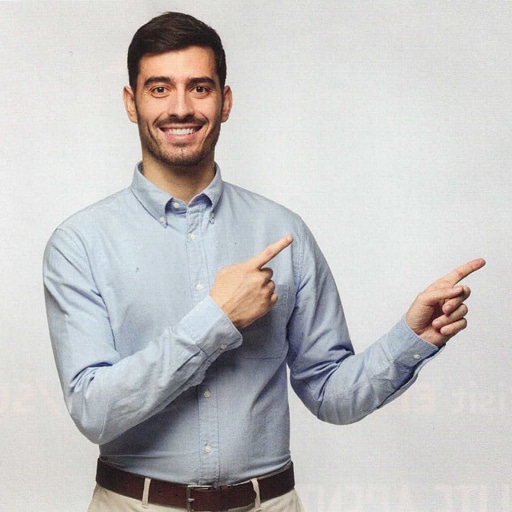